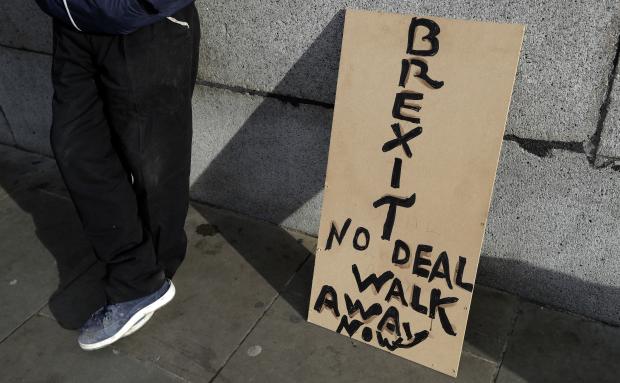 “In Grimsby, it was very clear there was a huge disconnect between people’s idea of what power was in the town, and the reality of it. To me, the reality was that power had left the town but had not gone to Europe. It had gone to various unaccountable organizations headquartered elsewhere, many of them commercial companies. But in the way the port had been privatized once and then privatized again, it had become this sort of private barrier standing between the town and the sea, which was once its lifeline. What I found fascinating was that people’s imaginative representation of the situation in that town hadn’t really caught up with this; they didn’t really seem to have found a myth to articulate it. It seemed to me that the myth that would have been much more helpful for them would have been the Robin Hood story, rather than the St. George story, in the sense that they were captives of absentee landlords who extracted rents from them, rather than them being simply under the power of some simple tyranny that could be slain with a single sword.”